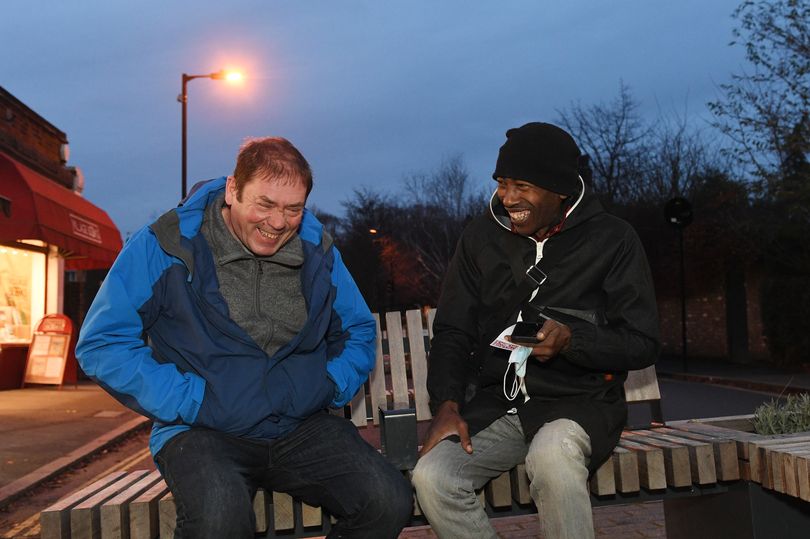 Leroy Smith and James Seymour returned to the place where the shooting happened 26 years ago. 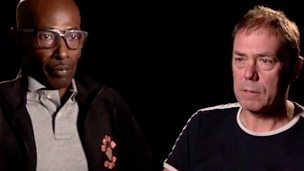 If you would like to request a talk from Leroy, fill in the form below and Leroy will be in touch.

If you have already received a talk from Leroy, please leave us of feedback by using this form.

In light of my world experiences and, not to mention, the 20 years I served in prison, I am in a unique position to relate to a lot of issues and to be a public speaker. The young relate to me beause of the seriousness of my past. I understand how to put words together in a way that people accept.

I have already given talks at City University London, numerous schools, colleges and youth centres. I am keen to do more talks in schools, youth centres and other public forums

Prices vary. A Q & A at the end of the talk is included.

Themes can vary, depending on what you personally require.

I look forward to hearing from you guys soon.

P.S. Never forget, the children need us. A role model is whoever is respected for whatever reasons and does the right thing. Not everything needs to be conventional. 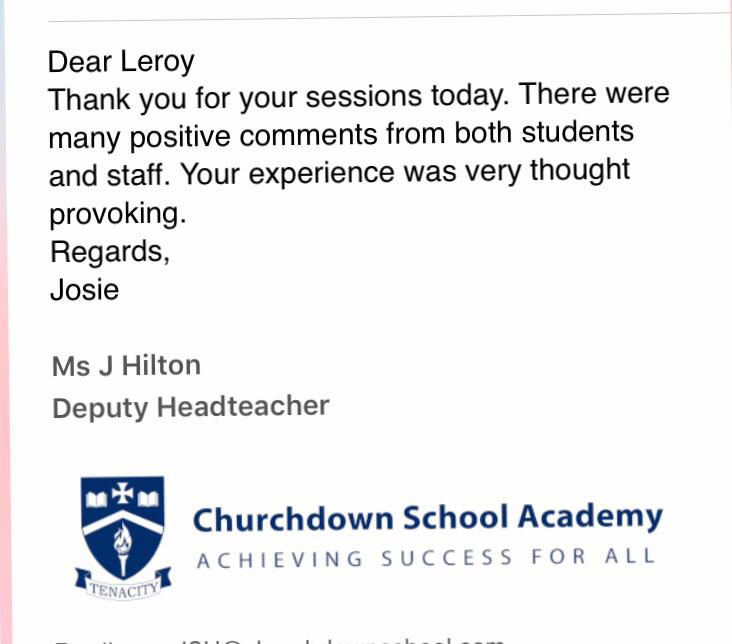 This investigative documentary tracks the journey of Gun No. 6: Britain’s most wanted firearm. For over a decade during the early-2000s, when shootings in Britain were at their highest, Gun No. 6 changed hands to be used in 11 cases and 3 murders. The film tracks every shooting made by the gun using police reports, re-enactments and insight from those who witnessed or worked on the crimes.

With no-one who has fired the gun willing to speak, director James Newton brings together six former-perpetrators of gun crime to offer insight into the driving force behind violence in Britain today. Through the journey of Britain’s most deadly, illegal gun, this documentary begins to understand why violence and lethal weapons exist on the streets.

The opening night screening on Friday 12th October will be followed by a director Q&A. 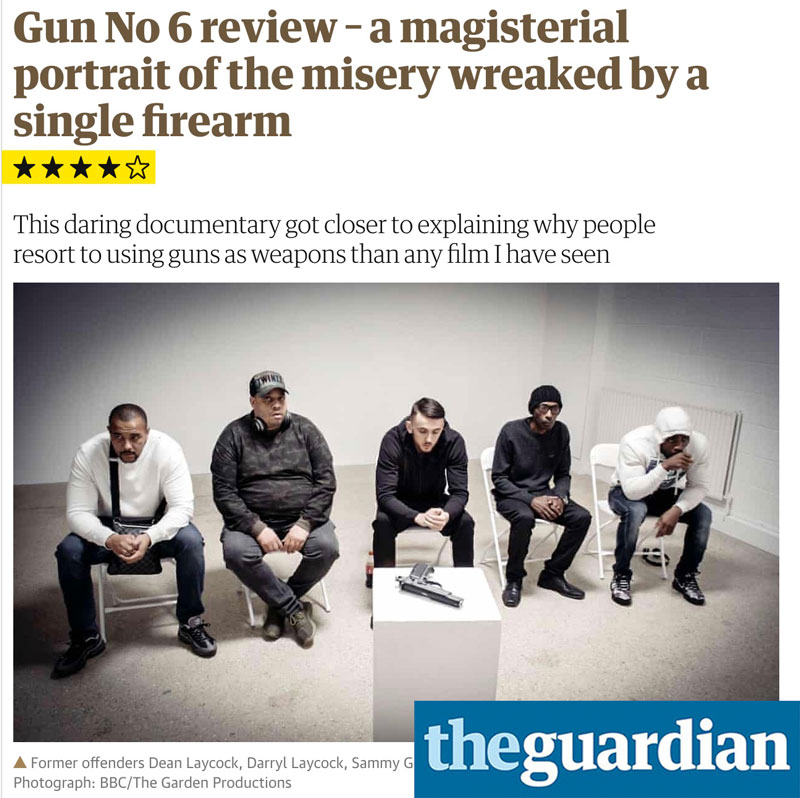 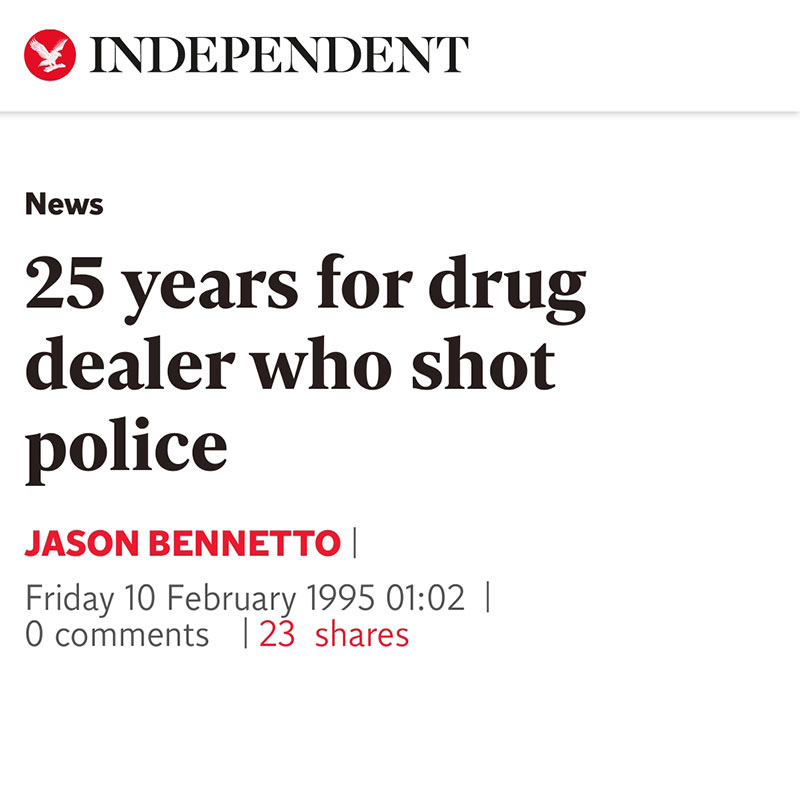 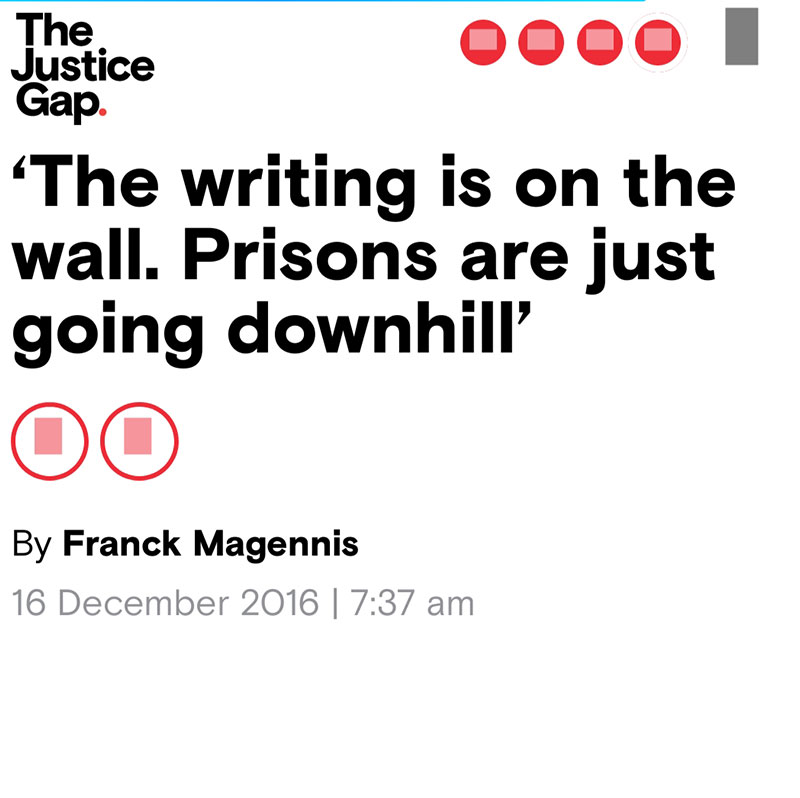 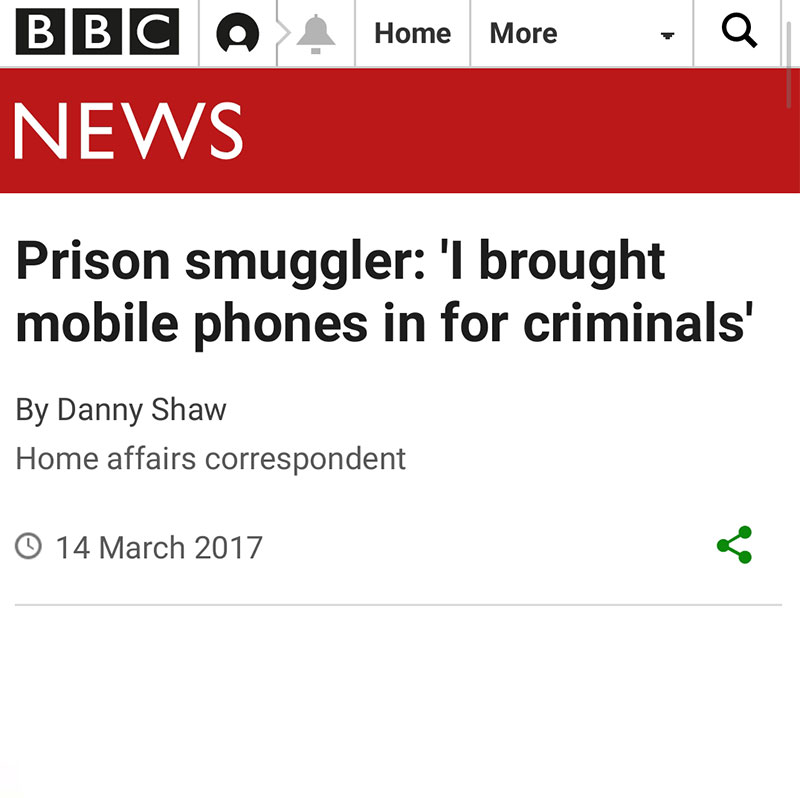 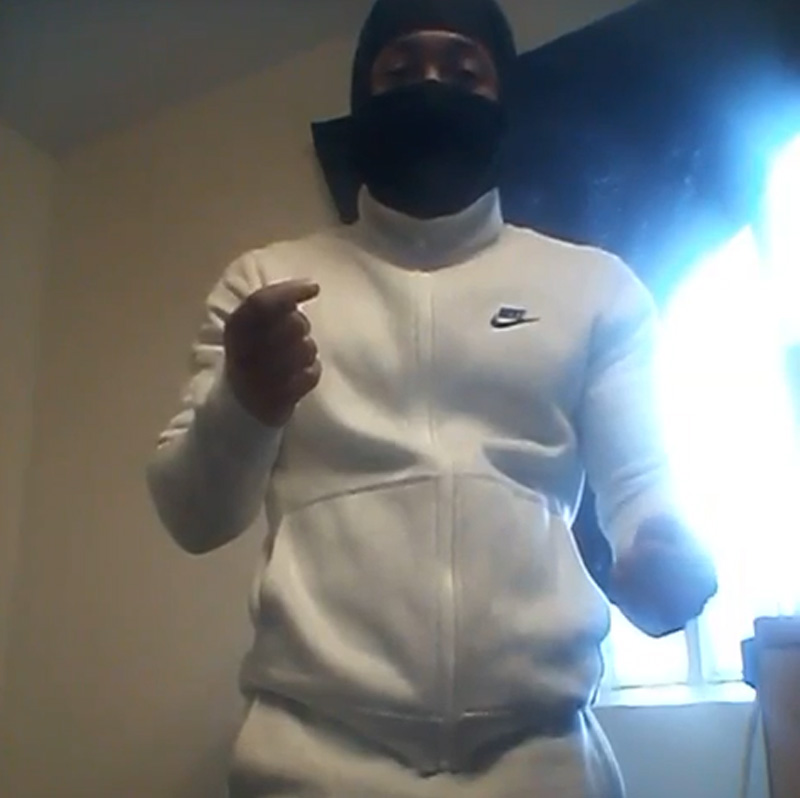 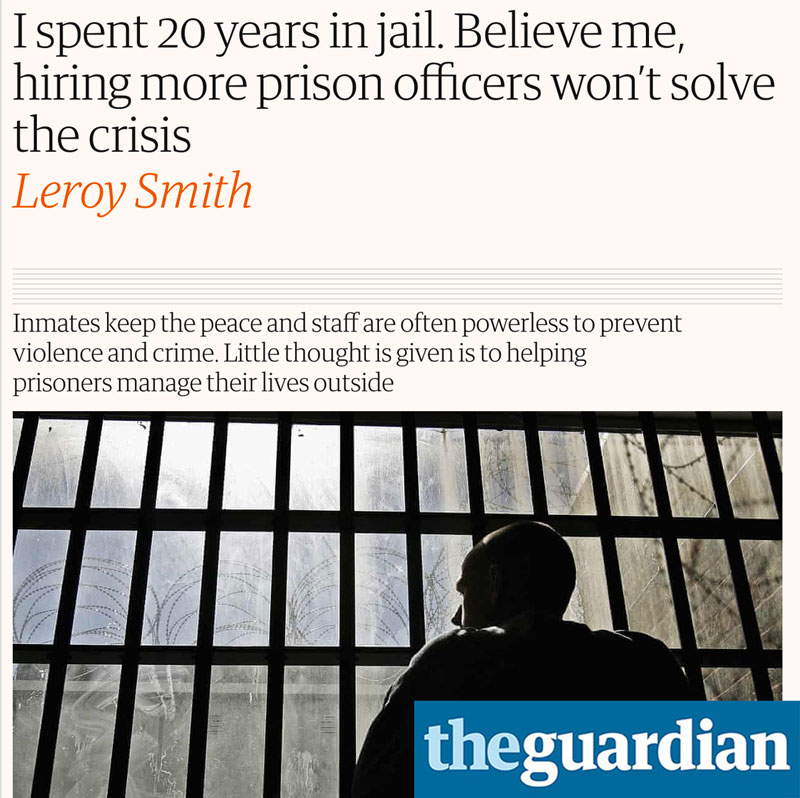 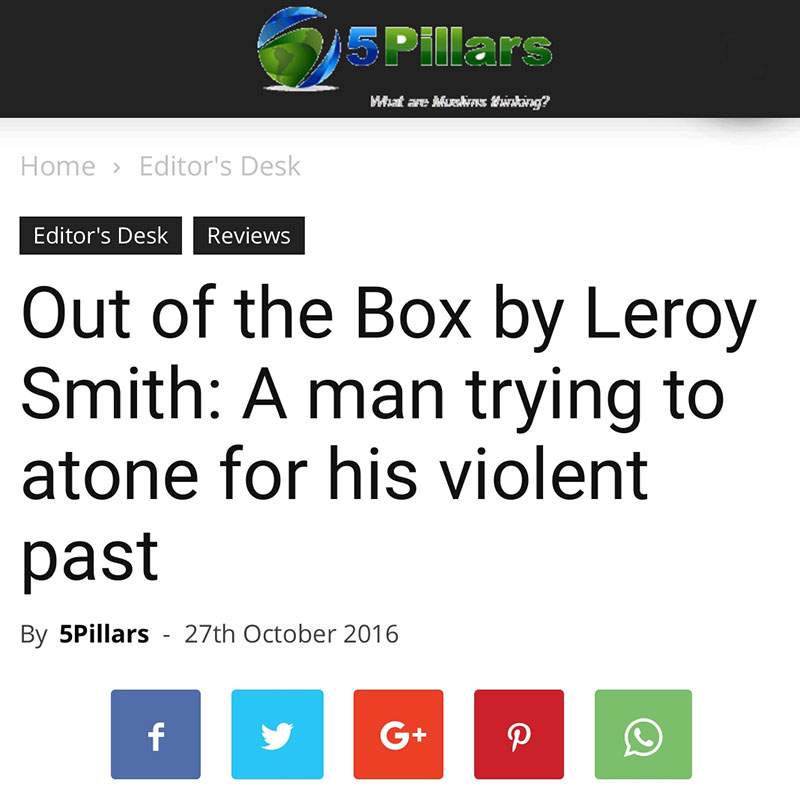 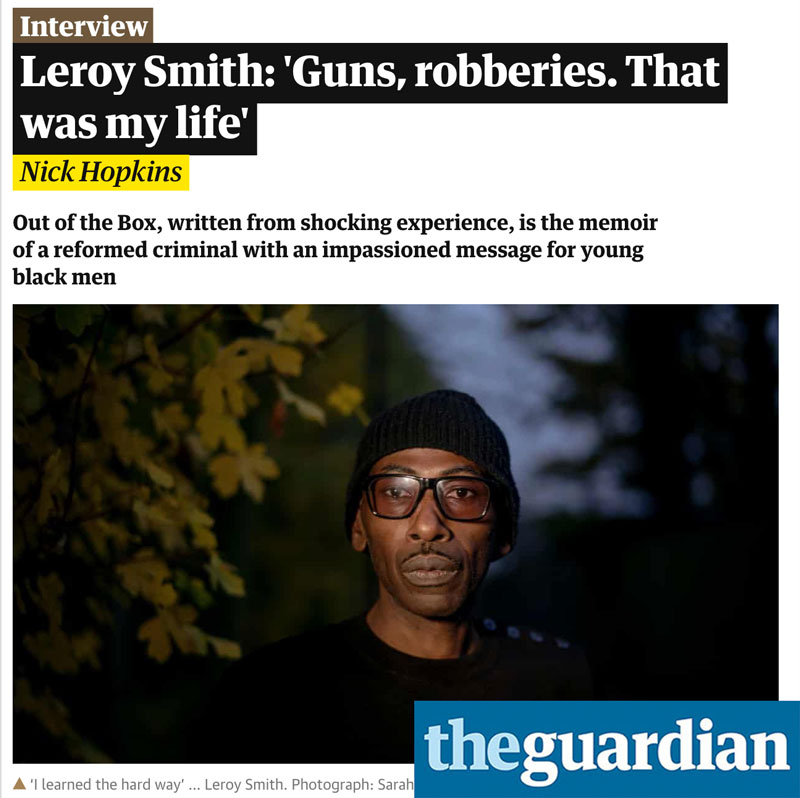 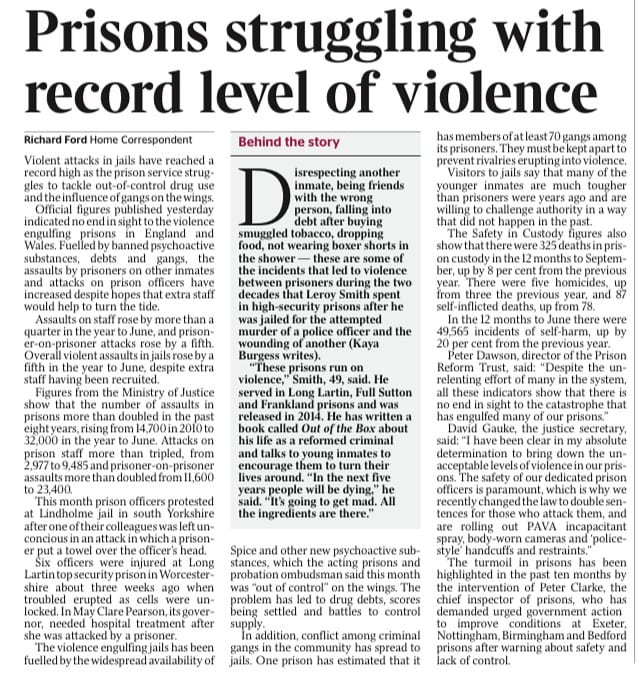 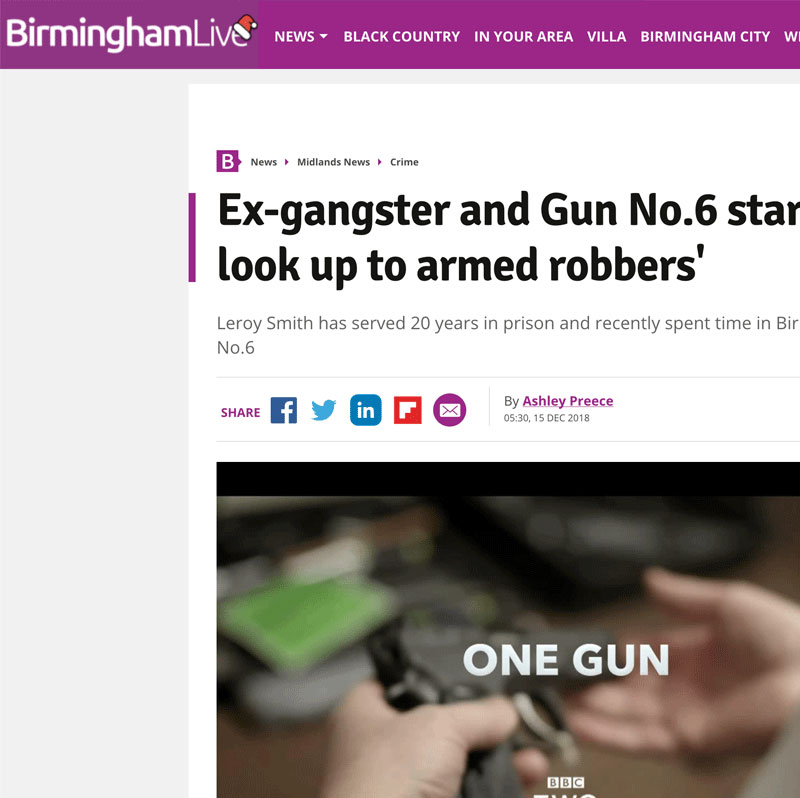 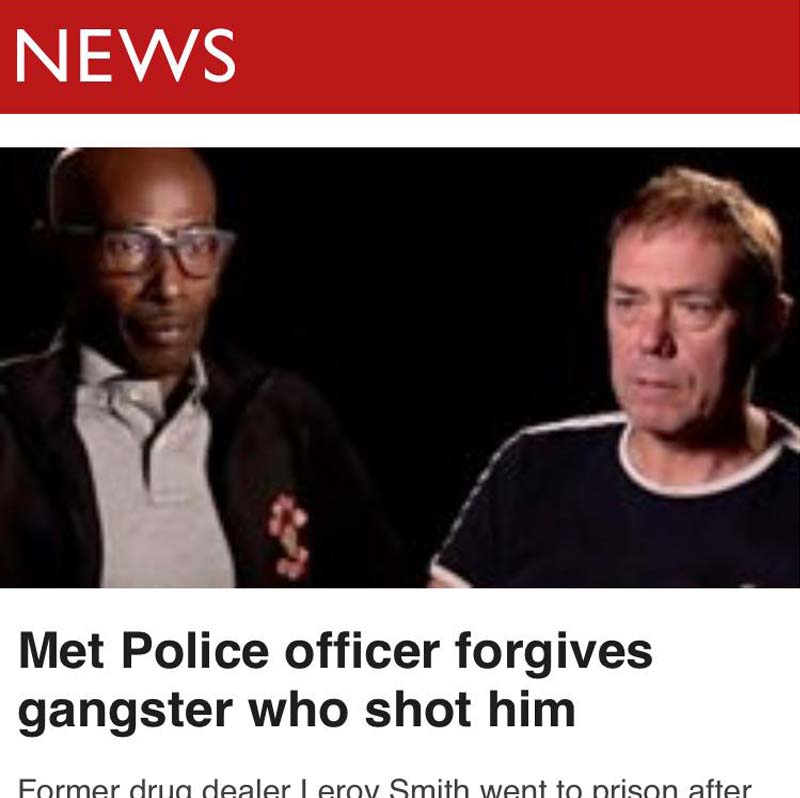 If you have read Out of the Box already, please consider writing a review. If you want to write a review, click the button below to write and publish a review to Google.

Young People need to stop dying like this. THINK!

T-Shirts and other merchandise

Young People need to stop dying like this. THINK! - Arabic

T-Shirts and other merchandise

Out of the Box Community Effort

Get help with prison visit costs

Would you like to pamper yourself with Clean & Natural products? If so, click this link and when you purchase, you'll get 10% discount by simply typing ChevPT at checkout.

If ou would like to get in touch regarding the book, the website or any other matter, please use email Outoftheboxcommunityeffort@gmail.com.

This wall is an authentic wall with a big difference. Its for everybody with the Out of the Box app to lean on. It will have car dealers, law firms, jewelery shops, estate agents to mention just a few things that most people have reason to need throughout their everyday life. The different with this wall is that it is not here to con you. Its owned by me and its only purpose is to give you guys the best deal you can get, when you need something that is on the wall. This will help hopefully thousands people save thousands of pounds in lots of different ways. I got one young man a job as a mechanic the other day, so hopefully that will be his profession. I am in the process of buying a drone for any 16 or 17 year old who is looking to pursue a career mapping properties and land. This is a big oppotunity for someone to start from nothing and be their own boss. The drone is valued at £300 and will happily be given to the right person.

We hope you understand where we are coming from with this concept and eventually as more and more constuctive things happen with this wall. More and more people will benefit.

If you have already recived a talk from Leroy, please use the form below to leave your feedback.